This is just the beginning of the Virtus Saga, where nothing is as it seems. Not the world, since its all-pervading sex drive hides a scary lack of violence. Not the people, since soul mates Prince Duncan Caldwell and Lord Christopher Templeton share a love that is unrivaled until that fateful knock on Ylianor Meyer’s dilapidated shack.

This book starts the love and the … 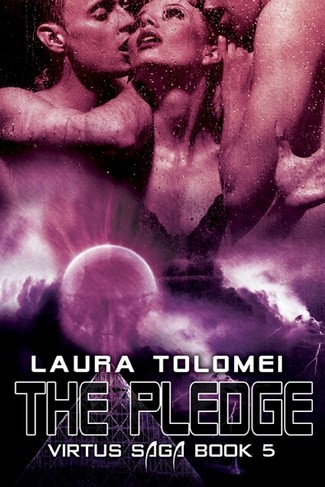 Shaking his head, he looked around in confusion.It had been a dream, another one, vivid and powerful, yes, still nothing real.Too bad it had left him wide-awake and with a nagging heartthrob that required getting up, and fast, too. Careful not to wake the others, Ylianor in particular who was pressing on his … 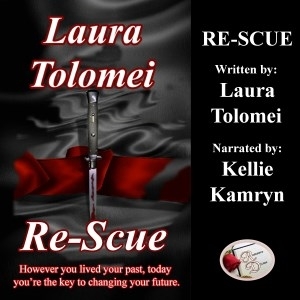 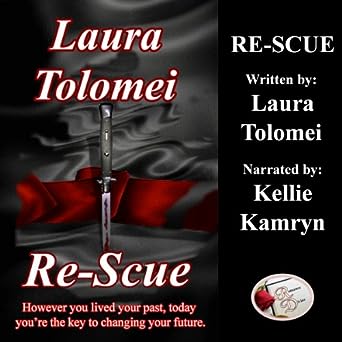 Re-Scue spans four different lifetimes connected by an insane passion for sex and blood. The players - a hunter and his prey - change shapes and sexes, but their sensually seductive game is always as exciting as the first time. The rules are simple. Sex without emotions is what the hunter wants, but the prey seems unwilling to give, refusing to play by this incomprehensible rule.

Didri and Tylean begin the sadistic ritual on Byoldar, a futuristic world, where he teaches her about pain and pleasure. The game continues with Aural and Rhodri on Thuly, a fantasy medieval-style world. Together, they will break new boundaries in passion - without emotions, leaving it to Leon and Sean to end the game on 21st century Earth.

Only in the last tale will the prey outsmart his hunter, forcing him to accept new terms for their never-ending game. The romantic developments are unique, as the characters change sex and shapes during the lifetimes, even assuming animal forms, while their relationship remains basically the same. A resolution is only achieved when both characters learn to accept their responsibilities within the game's parameters.

Re-Scue is the prequel to Tasting …