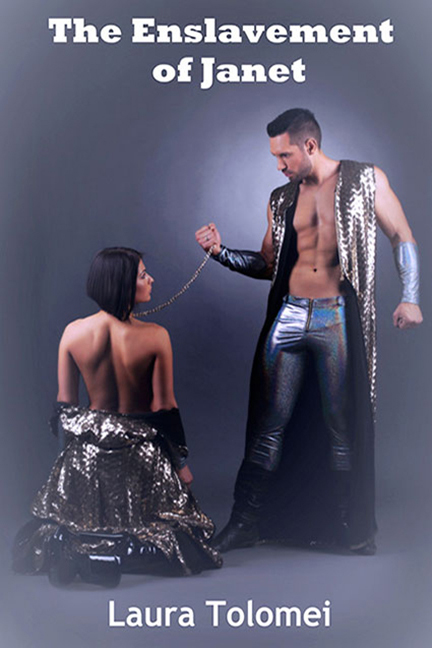 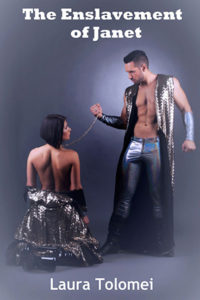 The Enslavement Of Janet

If she thought she’d have it easy, she was dead wrong. Leon Sterling is inflexible when it comes to his slaves, as Sean Davis well knows. Only now, Sean is his fellow master, Leon’s mastery over him having turned to fiery love during the first two books of the ReScue Series, Re-Scue and Tasting Leon’s Mark. So there’ll be no pity for Janet Ramsey, nothing except total surrender will do for her two demanding Doms.