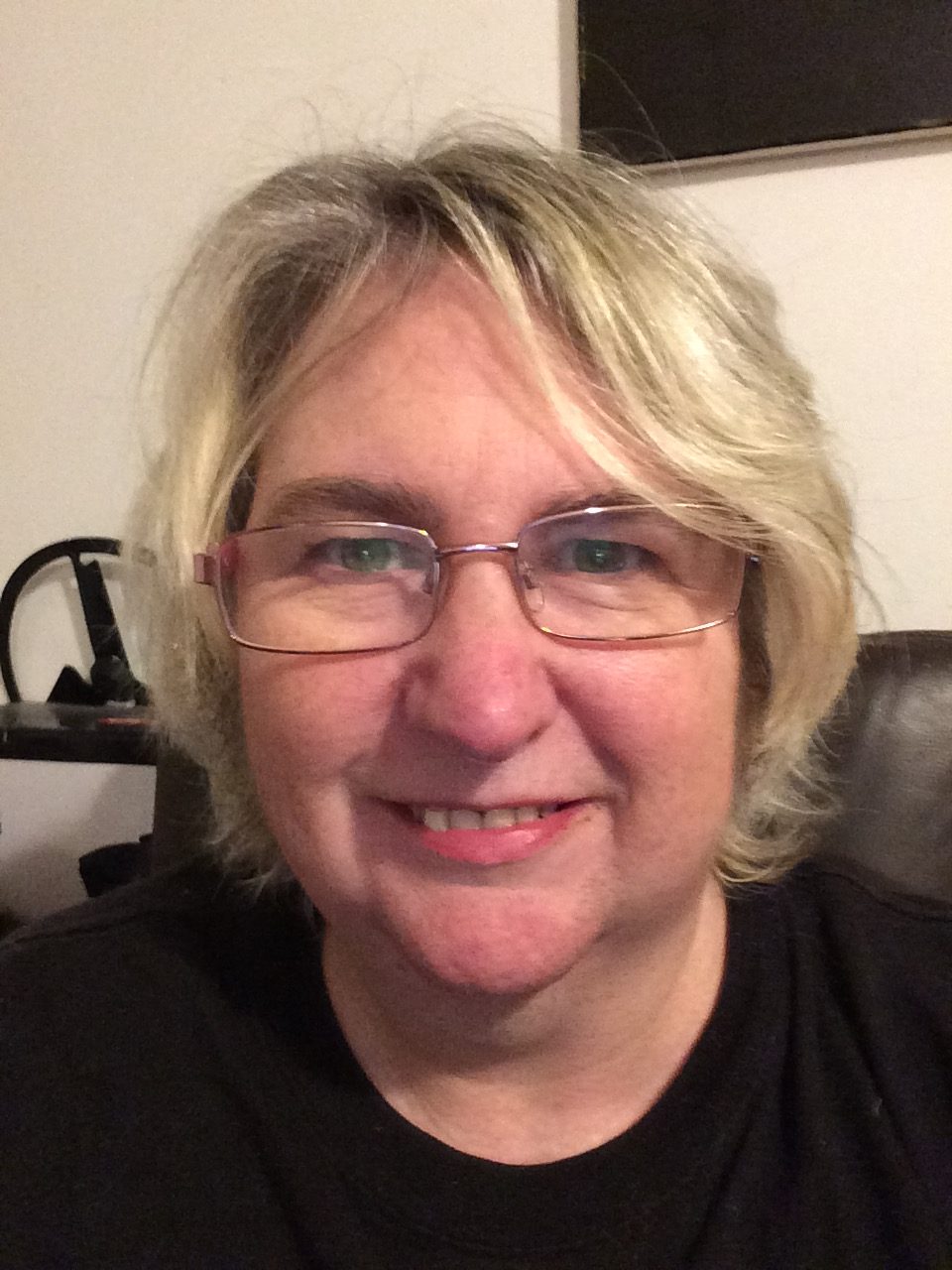 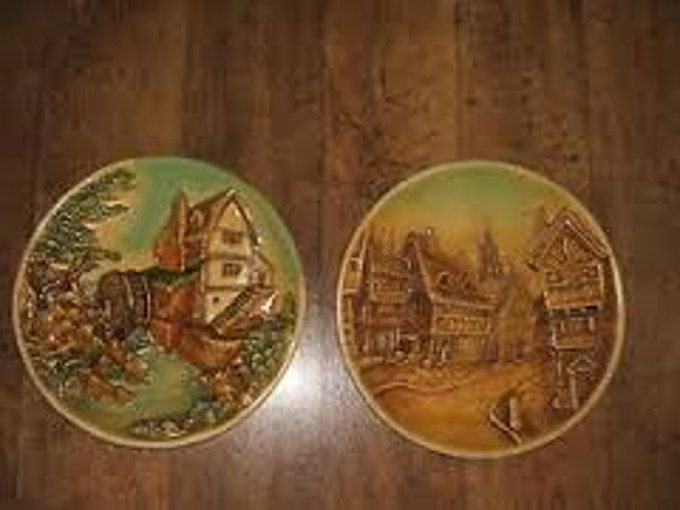 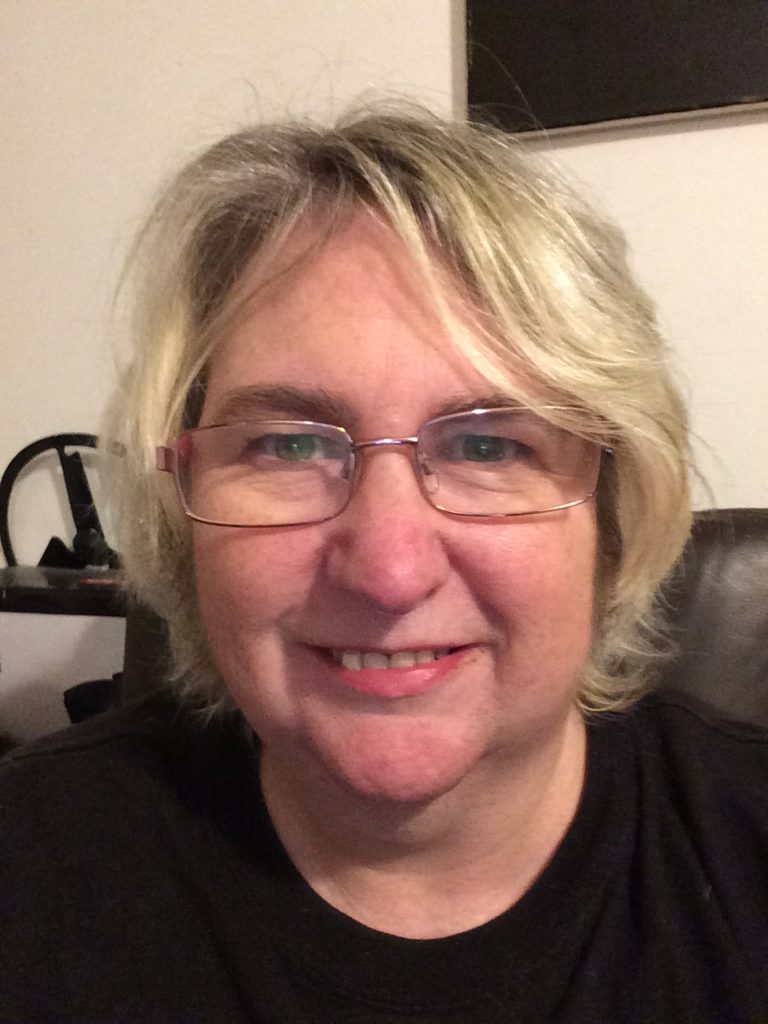 Inspiration for stories come from all kinds of places and sometimes it takes me on some strange journeys. My chains of thought are often…interesting, and it was certainly the case with Project X.

It all started with a train journey to work. On the train, I was pondering a conversation two boys were having about computer hacking, and wondered if there was a story in there somewhere. I didn’t think it would be up my street, so I put it on the back burner.

Once off the train, I had to walk through town to get to the office. I was wandering along, window shopping when I came across a mannequin in a shop window. I don’t often get excited by mannequins, but this one got me. It caught my attention because it was so lifelike. There were three mannequins altogether, two girls and a boy. It was the boy that gripped me.

The mannequin was sitting with one knee up resting its chin on its hand. Behind him was a poster of a boy wearing the same clothes. Both the boy, and the mannequin had such sad and distant expressions! I stood and looked at them both for a while, captivated. I can’t even say now what it was that hooked me so much. Whatever it was, it stayed with me as I walked on.

I wondered what might have happened to the boy to make him look so sad and distant. Just about then I walked past a really old police station and the conversation about hacking came back. As often happens with me, a conversation started inside my head between a boy, who was in trouble for hacking an important computer, and his best friend.

Then the conversation changed to the hacker not being at the police station, but warning his friend that he’d found something on a computer and they were both in danger. By the time I got to work I had a sketch in my head, of two college guys. One was a computer expert and the other wasn’t. The non-hacker got a call from his friend to say he’d hacked into a computer at an institution he was working at, and had found a terrible secret. He went on the run, and his friend had to get to him and sort the situation out.

When I got to work, I opened the computer and typed ‘Morgan Bentley was a bastard’. That was and is the first line of Project X.

At that point, I had no idea who Morgan Bentley was and how he fit into the picture. I started writing, exploring who Morgan Bentley was, through the eyes of someone who hated him. I still had the hacker story in mind but I didn’t know how Morgan fit into it because he wasn’t the sort of person who would be into hacking.

Morgan and his hater, Matthew turned out to be law students, which was a bit of a surprise, and Morgan underwent a transformation.

When I was at law school I was fascinated by a boy who was in a lot of my classes. He had long black hair and more of a rock, than a goth vibe. He’d come from Cambridge University, which is one of the most prestigious universities in the country. There were all kinds of rumours as to who he was and how he’d ended up in Pontypridd. Unlike Morgan he was rather anti-social. I never did get to know much about him.

So, Morgan became an enigmatic, hot, sexy goth guy – exactly my type, and Matthew, was a pretty ‘normal’ college guy who is covering up the fact he’s jealous of – and in love with – Morgan. Neither of them were right for a hacker.

By then, Cory had appeared, and he was perfect. When he got the internship with Morgan’s father’s company it was a perfect opportunity for hacking. But what could he find?

Cory’s loves were computers and biology, so it would have to be something that combined those. The true meaning of Project X was as much a surprise to me as I hope it will be to my readers.

The next day, I was sitting on the train and heard a group of youngsters talking about someone at their school, who was a stuck up, arrogant bastard. He thought he was something special just because his father was rich. Right there, Morgan Bentley was born.

Cheryl was born into a poor mining family in the South Wales Valleys. Until she was 16, the toilet was at the bottom of the garden and the bath hung on the wall. Her refrigerator was a stone slab in the pantry and there was a black lead fireplace in the kitchen. They look lovely in a museum but aren’t so much fun to clean.

Cheryl has always been a storyteller. As a child, she’d make up stories for her family and they’d explore the imaginary worlds she created in play.

Later in life, Cheryl became the storyteller for a re enactment group who travelled widely, giving a taste of life in the Iron Age. As well as having an opportunity to run around hitting people with a sword, she had an opportunity to tell stories of all kinds, sometimes of her own making, to all kinds of people. The criticism was sometimes harsh, especially from the children, but the reward enormous.

It was here she began to appreciate the power of stories and the primal need to hear them. In ancient times, the wandering bard was the only source of news, and the storyteller was the heart of the village, keeping the lore and the magic alive. Although much of the magic has been lost, the stories still provide a link to the part of us that still wants to believe that it’s still there, somewhere.

In present times, Cheryl lives in a terraced house in the valleys with her son, dog, bearded dragon and cats. Her daughter has deserted her for the big city, but they’re still close. She’s never been happier since she was made redundant and is able to devote herself entirely to her twin loves of writing and art, with a healthy smattering of magic and mayhem.