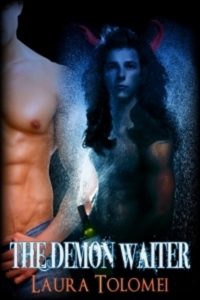 A friend of his asked him to lend a hand in a new sort of enterprise, and Laurent accepted readily. To his surprise, it turned out a gold mine, quite worth the challenge, to the point only three years later he was earning more than his father ever did during his employed life. This, though, didn't mean Laurent was entitled to keep it all, at least according to the French Treasury. Waking up after years of being unaware of the venture's enormous potentials, the newly learned accountants came on to Laurent and requested an outrageous sum of money, claiming huge tax evasions for the entire period the business had run. Well, options seemed limited, but instead of forking over half his bank account, Laurent bought a plane ticket to Montreal and was out of Paris before anyone could lay a finger on him or his money.