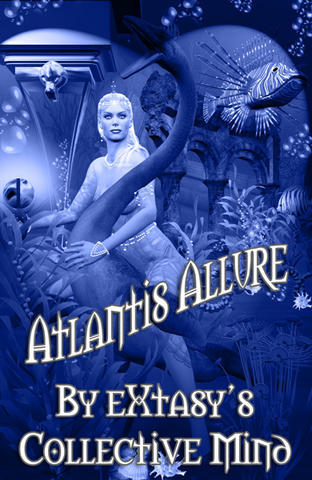 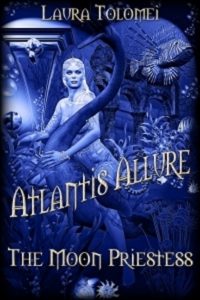 “People are scared.” She brushed back a loose strand of Keylar’s hair. “They don’t know what’s going to happen to them, and you haven’t been too forthcoming.” Leaning forward, Portia scrutinized her face. “Changing strategy ought to convince them and stop their discontent.” Then it was as though she found the answer she had been seeking, for a flash crossed her eyes, and she drew back. “But something tells me this is not the reason you haven’t been sleeping well lately.” Her glance fell on the empty place next to Keylar, the pillow looking untouched. “He didn’t sleep here last night either, like he hasn’t had for the last—”

“No need to remind me.” She sighed.

“So the rumors about him and Jaydon are true.” Nodding to herself, it seemed like Portia was connecting a few dots of her own.

“I’ll get him back.” Defiant, Keylar sat up straighter. “I am and remain his first and true love.”

“I have no doubt you will, pet.” Portia patted her comfortingly. “But in the meantime, this Jaydon guy tells things to people as if the Sun Pries backed him—”

“The Sun Priest supports me.” How easily the lie slipped from her lips. “He believes in what I say and knows Jaydon is lying.” And how very late to take it back.

“Are you sure?” Shifting position, Portia pulled back. “Or maybe you don’t want to listen to him because he’s Vyler’s lover?”

Keylar’s heart sank. The words hurt more than she cared to admit, the truth tearing her heart.

“Now mind you—I’m not saying he’s right.” Portia shook her head firmly. “If the Goddess gave you a message, then it must be true.” Keylar wished she had the woman’s blind faith. “Still, your mother used to say that sometimes She spoke through layman, so it was the Moon Priestess’s duty to listen to everyone, then discover the divine meaning of their words, if there was one.”

“You’re saying my mother would have at least talked to him, even if he’s a stranger to our lands and knows nothing of our customs.”