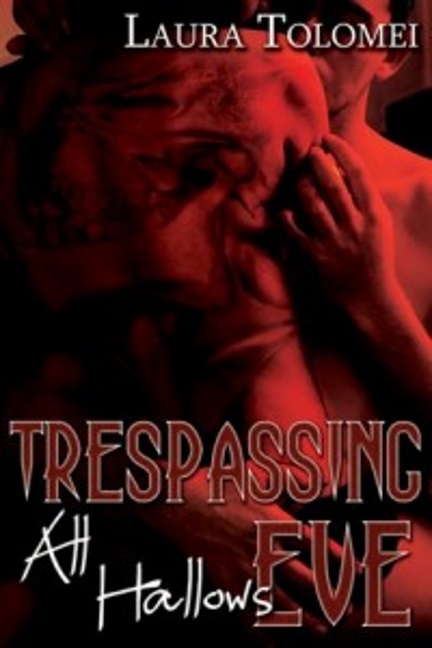 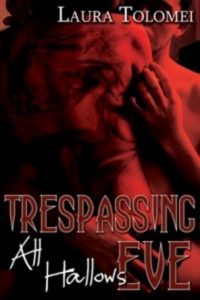 Different dimensions clashing, from India to mythical Avalon, Brighit’s has the power to stop evil from destroying both worlds. But is she strong enough to use it? Don’t miss the fascinating sequel to ROMAN SEDUCTION!

And if you liked Attilio & Aurelius, DON’T MISS the passionate prequel of ROMAN SEDUCION at eXtasy Books on their sensual beginning -

Val from Romance Writers Reviews says, “The sex scenes however are all that anyone could hope for…”

“They told me there was a woman posing as a smith craft,” the ironic Roman voice cut through her mystical trance, “so I came to check on these rumors,” he finished, his perfect accent taunting her even more.

Shaking her head free of the fiery images, Brighit got up from her cross-legged position in front of the blazing forge and turned around. A ruggedly handsome stranger stood at the door, a heavy mantel covering his tall body. Dazzling blue eyes, set in a carved face, stared back at her. A heavy nose, thick lips and light-brown hair, which turned golden under the sunlight, completed the arresting image.

“The smith man is right down the street,” she told him, half-turning to dismiss him.

“But I rather like the idea of a woman…” his voice grew huskier, “handling my sword.” He took a step forward, forcing her to give him attention. “In fact, it may even be interesting to have her forge one for a change.” An unmistakable look ran down her body, though it only lingered for a moment. Just as quickly as he had stated a certain interest, he shifted his gaze, coldly ignoring her apparently wanting to deny what his eyes had told her only a moment before. “Always if these works are yours,” he continued, glancing at some of the weapons she kept on the wall.

“Of course, they are,” she spat, bothered by his doubtful tone.

He pretended to study some of the objects for a while. Then, he looked at her, his eyes openly challenging. “How can I be sure?” he asked at last.

Annoyed at herself for allowing him to pull her inside his web, she took a step in his direction. “You can’t,” she retorted coldly. “But you’re in luck today. As I said, the smith man is right down the street and no one’s keeping you here.”

His head bowed slightly as if to commend her sarcasm. “Considering the welcome, I just may,” he said, his conscience clearly weighing alternatives, almost battling against himself. Then, as if finally making up his mind, a large grin broke on his face, lighting his handsome features. “But in some arts, men are not as talented as women.” He took another step forward. “And my sword deserves a special treatment.”

His eyes suggested a wide range of treatments, but now it was her turn to pretend to ignore him. “What if I refuse?” she asked.

“I could order you, of course.” He grinned. “Or use more…convincing methods.” This time, his eyes did not merely suggest. They traveled up and down her length, leisurely undressing her, appraising each curve, before reluctantly putting her clothes back on.

The urge to slap his face was so irresistible that, without thinking, she raised her hand, open palm ready to strike.

He grabbed it. “I wouldn’t do that if I were you,” he warned softly, sending chills down her back. His eyes flashed with satisfaction, obviously pleased with her reaction. “Playing with fire can be extremely dangerous,” he continued more pleasantly, “and you should have learned by now.” He grinned again. “They also told me you were an intelligent woman, though the gods know, I still have to find one.”

“This stupid woman certainly doesn’t have the power…or the stomach to keep you here against your will,” she challenged. “Like I said before, you may try your luck down the street.”

His blue eyes sparkled. “Actually, I love challenges,” he replied, “especially impossible ones.” Only then, he noticed he was still holding her hand, but did not let it go. “Besides, you haven’t told me when my sword will be ready.”

5 thoughts on “I love challenges… #MFRWhooks”