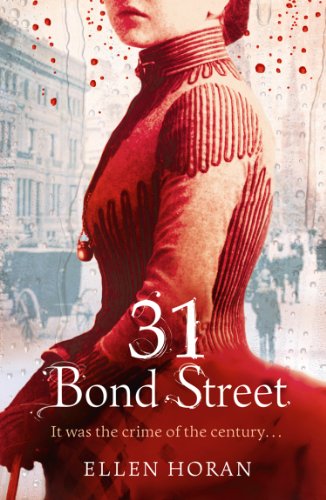 The setting is magnificently conveyed. The soot and grime of the expanding New York is a great backdrop to the horrific tales unfolding before the reader's eyes.

The characters are so real and poignant that they seem to jump out of the pages. I particularly like the love story between the defense lawyer, Henry Clinton, and his beautiful wife, Elisabeth. Their deep relationship and true partnership is the one bright spot that warms your heart amidst the darkness of the evils portrayed in this book.

I so appreciate this book that I highly recommend it to all crime and legal thriller fans!

Review by LallaGatta – Memoirs Of The Senator’s Wife by S. M. Ford 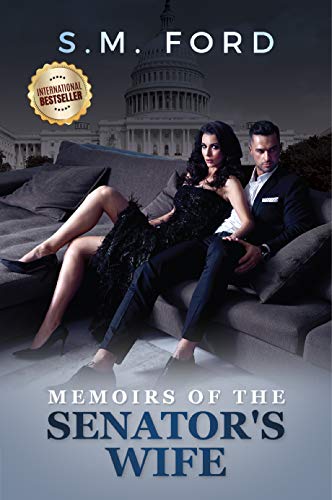 Terrible, in a very bad way!

I can't begin listing what I didn't like about Memoirs of the Senator's Wife by S. M. Ford.

First and foremost, the characters. Xavier and Estella are so two-dimensional that they hardly feel real. Nothing makes sense about their lives except perhaps their motivations. But even those cannot explain their odd behaviors and reactions.

Secondly, the style is flat and unemotional, which isn't the worst thing about it. What I can't stand are the patronizing tones, the underlying homophobia and chauvinism portrayed by this book. It's ironic that the same causes Estella is fighting for are the reasons this book should've never been written. As an example, I'll quote the misuse of Plato's theory of soul-mates. Originally meant to explain man's attraction to man, the author turns it into a heterosexual justification.

The many typos and grammar errors are a further discouragement in reading this book that, needless to say, I wouldn't recommend to anyone. 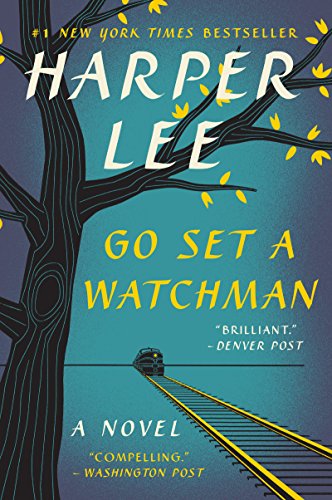