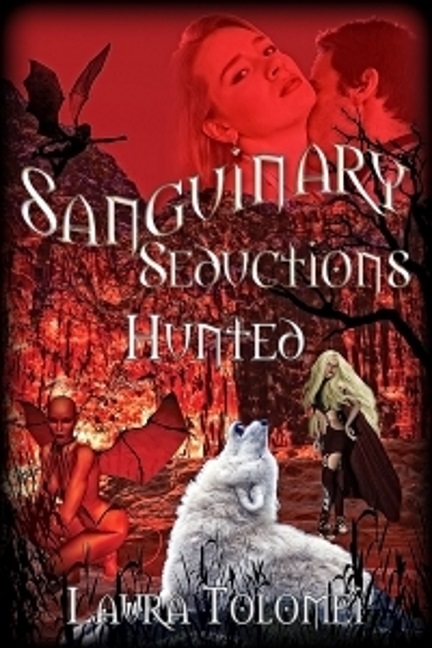 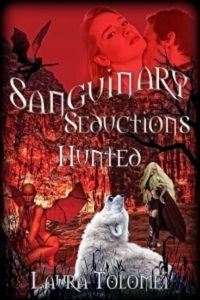 The body lay in a pool of blood. The smell pierced his nostrils and he inhaled it deeply. The predator had left visible marks all over the mangled flesh, ripped skin and thorn muscles strewn around like scattered toys left behind by a naughty child. Kendryck narrowed his gaze on the deathly scene, annoyed with the scarce light that did not allow a thorough examination. As usual, the forest keeps its secrets in darkness, he mused, although he had no trouble determining the cause of death. The same predator had struck again, the third killing in just over a month.

Having finished his analysis, he gathered some rocks to protect the body. He could not carry it alone the entire way. Instead, he would leave it there and run back to the village to seek help. When he was just about done, he heard a cry.

Kendryck ran in the voice’s direction. The forest was oddly quiet as he sped through the tall trees, their thickness not allowing a clear view. Luckily, he now knew the territory by heart, so placing the sound was no particular effort. The voice called from an opening just a short distance away from the body.

“Help,” the cry rang out again.

The rest of nature was deathly silent―no bird song, no tiny feet scurrying away disturbing the stillness. Coming behind the trees, Kendryck saw the back of a slim figure, all dressed in black. The youth’s shoulders moved back just as the hunter saw the flick of a black tail disappearing inside the vegetation. So, the feline really exists, Kendryck thought, looking at the last of the long tail. “Hey,” he called out to the young man. “Are you all right?”

The man turned and flashed a pair of luminous green eyes on the hunter. He looked young, though something of his expression did not quite match the apparent age. Dark haired, he was tall and very slim. His face was interesting, though triangular in shape. In fact, he almost resembled a feline more than a human and Kendryck wondered briefly whether he was the predator’s relative.

“Thank you,” the youth said, moving towards him. “Without your intervention, the beast would have eaten me.”

He moved elegantly, Kendryck noticed, swaying slightly from side to side in a seductive way that he found intriguing.

When he reached the hunter, the boy flashed a bright smile. “How can I thank you?”

Kendryck was taken aback. Usually, victims from near death experiences at close range with predators did not react like casual tourist on a relaxing visit at the forest grounds. “Weren’t you afraid?” he asked, rather than answer the question.

The young man shrugged. “I live in the forest, so it wasn’t the first encounter of the kind. I’ve learned to dominate my fear. It usually never helps in times of crisis.”

Again, the boy struck him as much older than he looked. “I guess you’re right,” Kendryck agreed. “Anyway, you have nothing to thank me for. The beast had already left by the time I got here.”

“She left because she heard you coming,” the youth objected. Then, before Kendryck could deny any further responsibilities, he extended his hand. “By the way, I’m Therry.”

“Nice to meet you,” the older man said, surprised he really meant it. “I’m Kendryck and I’m one of the hunters who should find the beast.”

“Oh, she won’t let you find her that easily,” Therry assured.