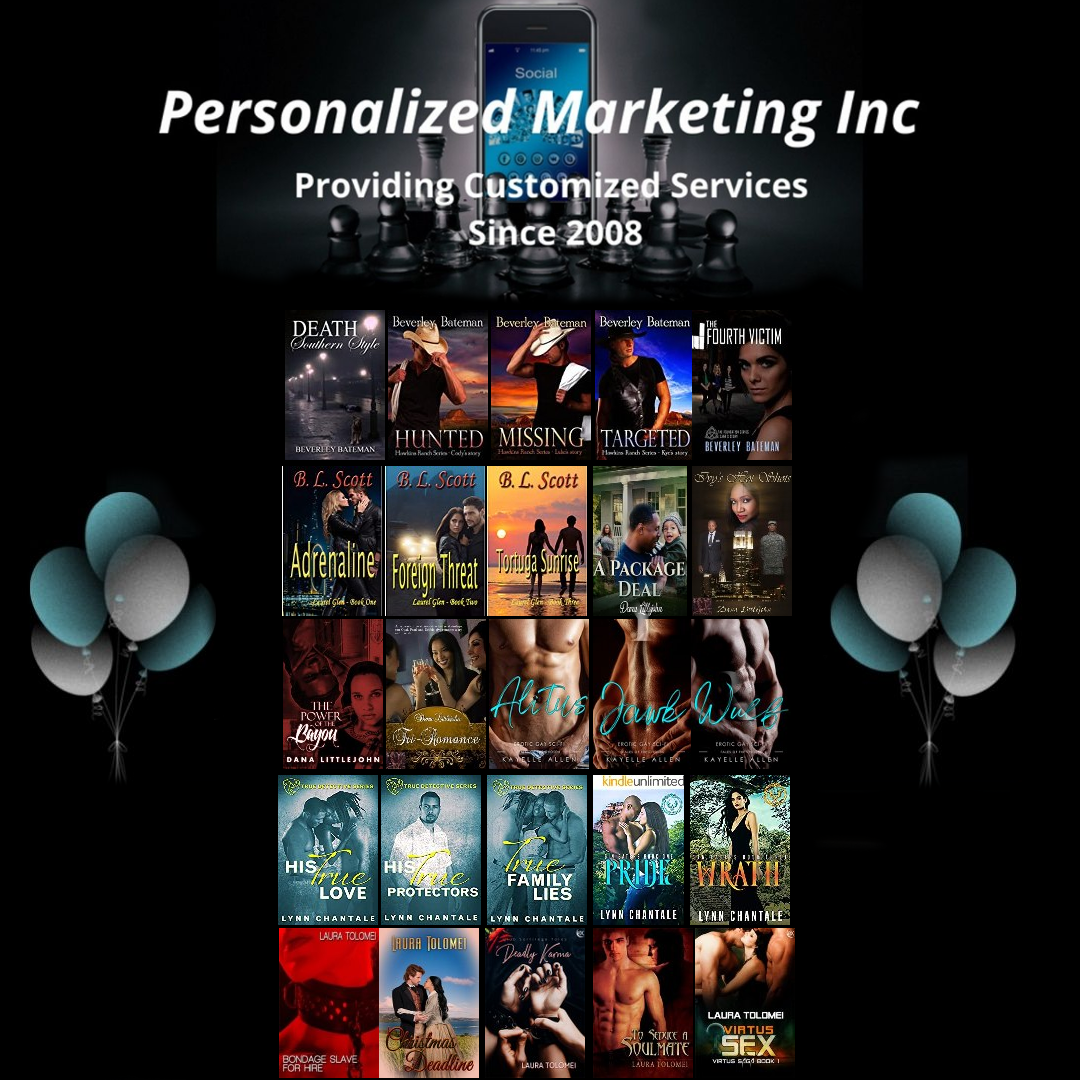 When Prince Duncan Caldwell loses his way home and knocks on a stranger's door, looking to find shelter, he doesn't know his life is about to change forever. Not because he can't tear his gaze away from the beautiful woman who opens that door, but more so because she's a stranger yet he can't shake the feeling she belongs to him. And discovering she's been banned from his home can't stop the vortex of his feelings nor the truth of his world from crashing down on him.

To Seduce a Soulmate

Do you believe in destiny? The real one, the one that decides there's a person just right for us?

He/she is out there, waiting just for us. Drake didn't actually believe it, but when he meets Martin, something tells him it's no coincidence, and his heart pounding, the sense's excitement, all confirmed it. Too bad he was the wrong sex to be the right soulmate.

Just because you are a bondage slave for hire, do you deserve to die on Halloween night?

Whether vampires, shape-shifters or demon-switchers, all slaughtered in the most efficient manner. No mercy. No pity.

Nothing satisfies Lilly. Not even working at The Dungeon BDSM Club as a bondage slave for hire. A slave looking for her true master. None have fit the bill so far. Until Terry. He spins her craving to fever pitch. And she might just fall in love with him, if she could only be his slave. Not just his. Julien and André's, too. His gorgeous Creole lovers. Because they are the perfect Masters. But also keepers of the Black Room. On Halloween, she'll discover just how bad and dangerous their pain-lust game can really be. Will she be able to fulfill their true needs? Or will she perish in the attempt?

When Eunice Saint Jacques meets Adrien Ascott at the Halloween party of one of New Orleans’s prestigious hotels, she thinks he’s cute. Nah, she thinks he’s the most gorgeous creature ever. Little does she know he isn’t all that he seems to be, and that this Halloween will seal her destiny forever.

Amandine Duvalier is the Creole daughter of a slave and a marquis, the master of the now-abandoned Cantrell plantation.

Kabir Sayed is an Indian prince from one of those obscure reigns tolerated by the British. He stands to inherit the throne, but he’s not sure he wants it.

August 20th through August 31st Personalized Marketing Inc is doing a book extravaganza with several of the #PMInc clients and #SilverDaggerBookTours.

Enter to win one of the following: